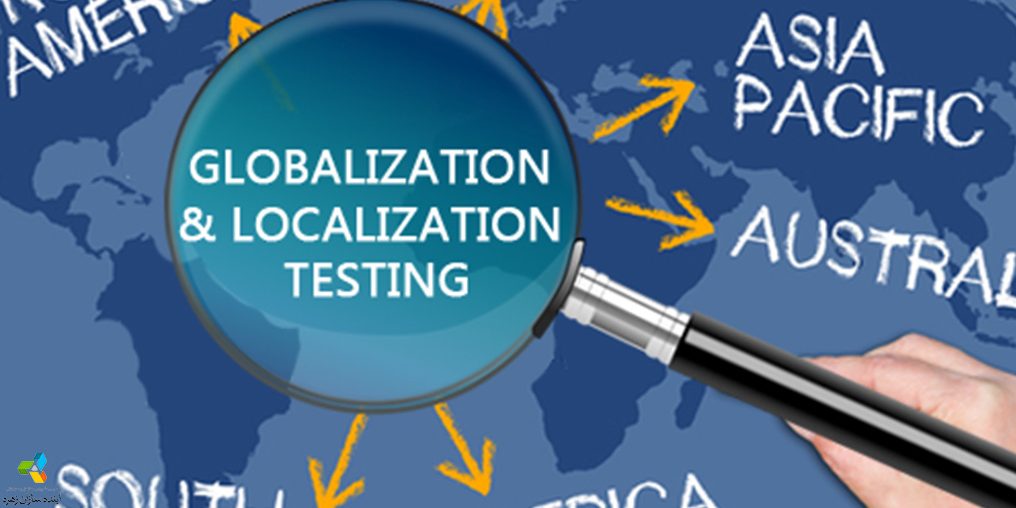 For globalization we can see very vast ranges of view , some economist from my country believes that this new exploitation for instance Iranian government believe in this way. They believe that in this theory some countries are coal as fuel for locomotive of rich countries . some economists believes as good opportunity to expedite country’s growth and some of them look at it look like floodwater and we have to built a good dam to use its benefit , but anyhow we can see all economists believe that this globalization theory has pros and cons . so we have to Keep the window open but don’t forget mosquito screen , this way you get the fresh air but also you keep the bugs away

If we think that globalization theory is for changing people situation and condition so first of all We would like to start our essay with two inevitable principle :

( How the Poor can save capitalism , written by “ John hope Bryant)

We believe that this two principles should be our light in dark moment of our research and study . we mean if globalization can provide hope and self-confidence in poor area and can show them good role model , we can expect that globalization theory can affect poor people life . in this research , first we will consider globalization history , opinions and impact of it on  crime , green economic , education , culture , political and economy . and after these topics we will look briefly at new theory so- called “ glolocalization “

Globalization is the free movement of goods, services and people across the world in a seamless and integrated manner. Globalization can be thought of to be the result of the opening up of the global economy and the concomitant increase in trade between nations .

The theory of globalization today is a field of intensive and multidisciplinary debate. Attendees are numerous, and often opposing views of the mentioned phenomena. The efforts towards defining globalization most often highlight its individual aspects. Numerous definitions emphasize economic dimensions of globalization. Removing “artificial” barriers to flow of goods, services and factors of production on the world market (as the consequence of modern development of transport and communication means) is seen as a crucial channel of international integration. Thus, globalization is defined as integration on the basis of the project, which expands the role of markets on a global level (McMichael, 2000).

Even this small sample of definitions is sufficient to conclude that globalization is a complex phenomenon with multiple effects, which makes it hard to define. There are, in fact, three possibilities for defining globalization (Mittelman, 2006, p. 64). First, it can be defined as intensification of global flows of goods and production factors, facilitated by modern transportation and communication means. Globalization can also be defined as a compression of time and space in a way that events in one part of the world have instantaneous effects on distant locations. The third approach is to comprehend globalization as a historical structure of material power. Globalization represents historical transformation in the economy, politics and culture (Mittelman, 2006, p. 64). The driving force of globalization is certainly the progress of technology. It speeds up the effects of globalization, and contributes to essential transformation of the functioning of economic systems. ” … international economy is no longer divided vertically to separate national economies, but involves a number of different levels or types of market activities, which spread horizontally over a wider area of virtual space – replacing physical geography of national borders with quasi geography of market structures, transaction costs and informational cyber space.” (Jakšić, 1997, p. 13)

i will write more about this issue